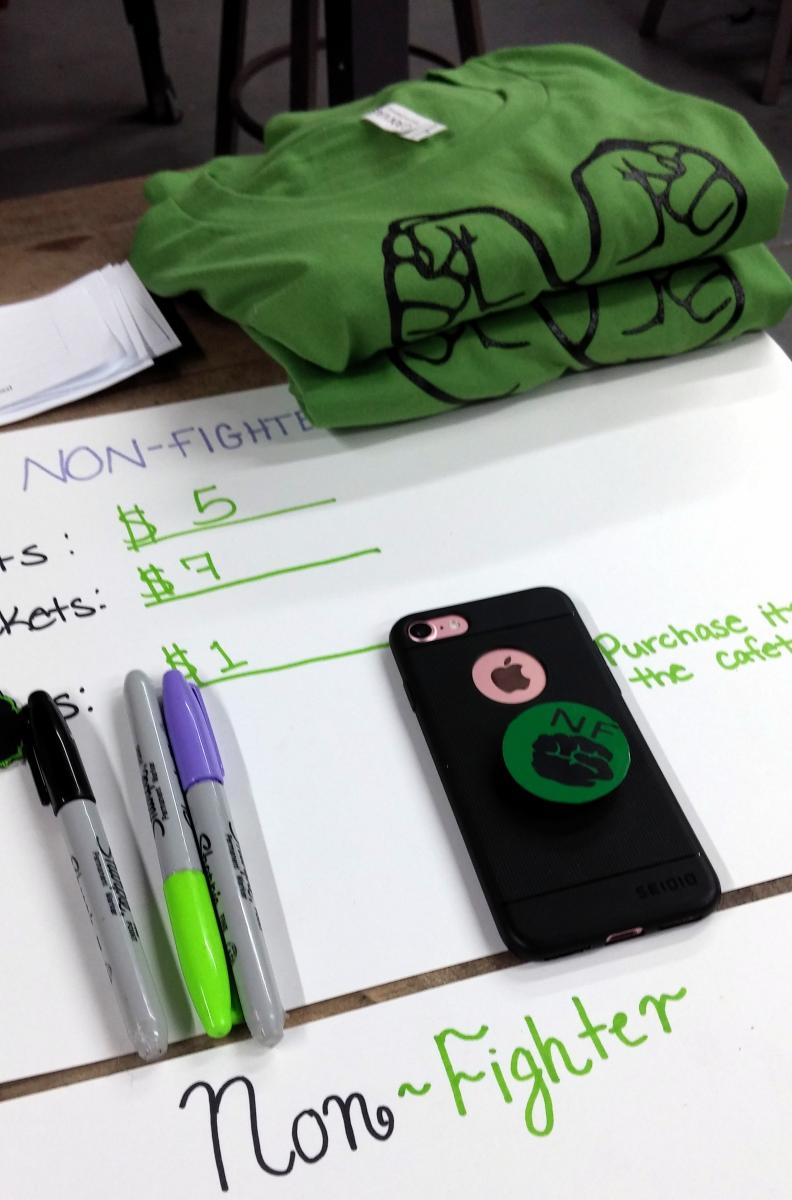 This Fall myself and Adam Hughes lead two projects with students from Linkhorne Middle School. Each group met at Vector Space for two hours once per week, for the entirety of the semester. On Mondays our students worked to create an anti-fighting campaign to spread to their peers at school, as well as an FPV robot for home security.

When asked to identify problems in their everyday lives, this group didn't hold back. They identified racism, fighting, and home security as issues they wanted to tackle. With a twelve week time line (a total of 24 hours), we focused on both fighting at school and a home security solution. I worked with five students to craft a plan to reduce fighting at school; students talked about how pointless fights are and that communication is key to preventing these skirmishes. In an effort to spread their non-violence message, they made t-shirts, patches, and stickers for their classmates. The students each worked on a design for the campaign; they chose green and black as their colors and a fist and "Non-fighter" or "NF" as their visual elements.

Once designs were finalized students made samples of each product (which they later kept for themselves); t-shirts were screen printed, patches were embroidered, and stickers were made on the vinyl cutter and applied to pop sockets. The students then broadcast their campaign to their peers by going on the morning announcements and taking orders at lunch for each product. Items were sold at cost and then students spent their remaining time at Vector Space filling the orders.

For the home security group, students learned about electronics, soldering, radio, and motor controllers. They built a small rover with a camera attached, which could be controlled remotely. The camera was set up with first person view (FPV) goggles, with the idea that one could drive the bot around your home from a safe distance away to ensure that no intruders were present. One modification was the addition of magnets to the rovers tracks, so that it could climb metal surfaces (or a refigerator).

All of our students did a great job identifying a real problem and creating a workable solution. Throughout the class many iterations of each project were necessary, from troubleshooting screen printing inks to redesigning the rover when a 3D printed model failed. As an integral part of the engineering design process, our students learned that failure is not the end of a project but the next hurdle to overcome. 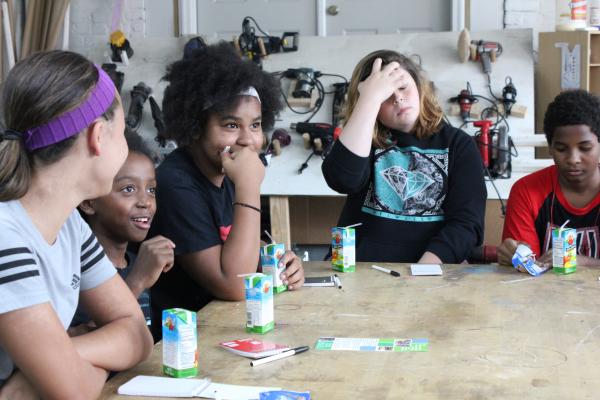 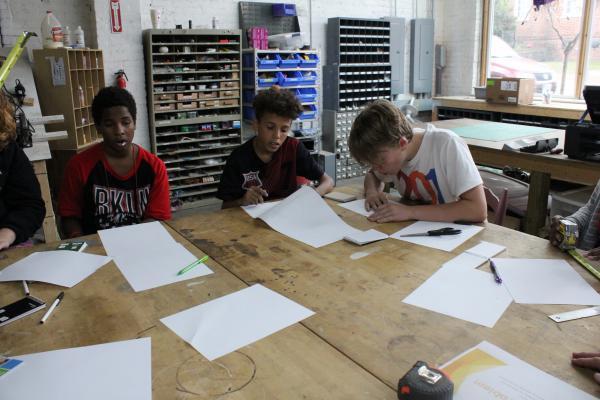 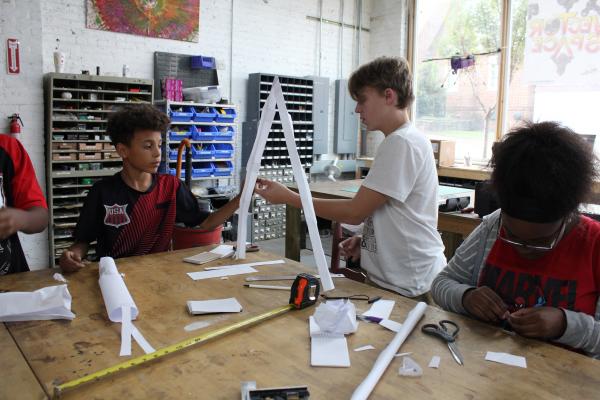 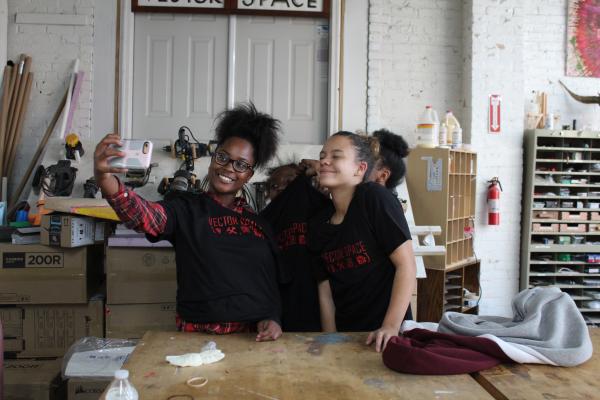 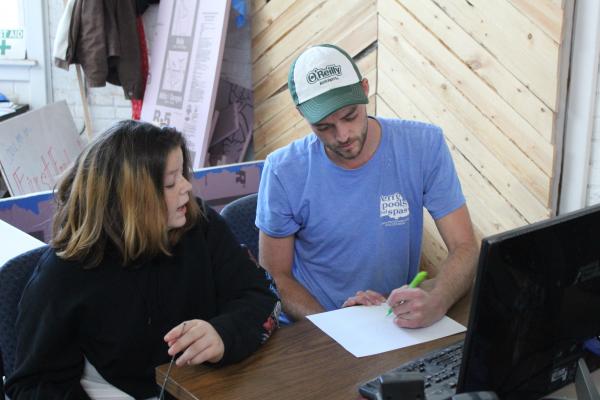 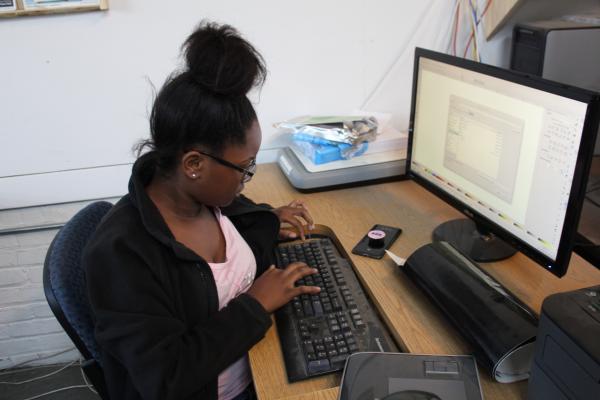 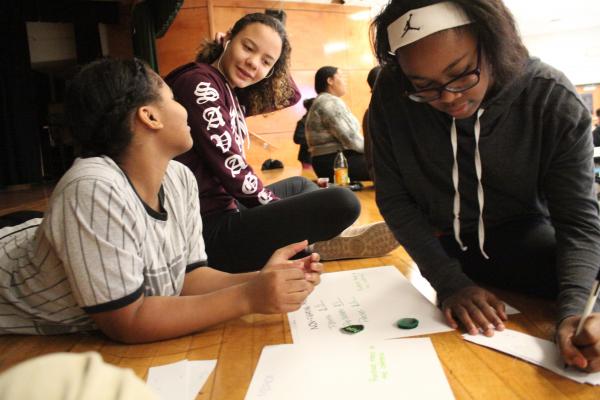 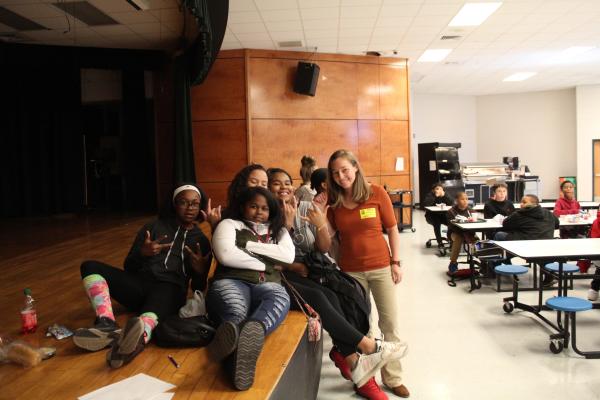 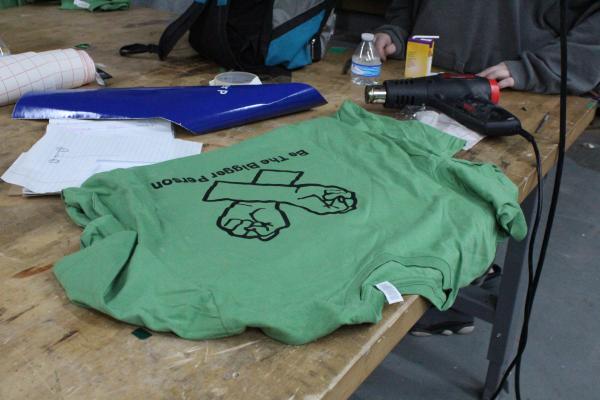