Computer Club: The Book of Why

Registration is closed for this event
A review of The Book of Why: the new science of cause and effect 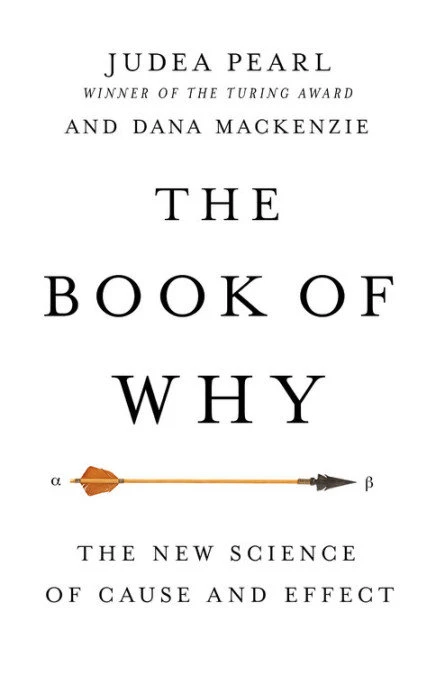 This month's Computer Club will feature a book review and discussion led by Greg Sepesi.

From the book jacket of "The Book of Why - the new science of cause and effect" by Judea Pearl, "Correlation is not causation. This mantra, espoused by scientists for more than a century, led to a virtual prohibition on causal talk. Today, that taboo is dead. The causal revolution, led by AI researcher Judea Pearl and his colleagues, has cut through years of confusion about the nature of knowledge and established the study of causality at the center of scientific inquiry. [...] The most profound implications of the study of causality, however, may lie in the field of artificial intelligence. Today's machine learning relies on correlations, not causation. Causal thinking will transform computers into true scientists. And because causal thinking reveals culpability, it could transform computers into moral beings - perhaps the most important thing we could do with machines poised to take over our lives."

Throughout the book, Pearl intentionally avoids mathematics that might confuse readers from the general public. Instead, he gives example after example of statistical problems that have confused scientists for decades but are quite easy to understand after the addition of a causal diagram. And while correlation is still not causation, correlation can verify the correctness of a causal diagram. However, creating a correct causal diagram is tricky. According to Pearl, it requires a "skillful interrogation of nature". 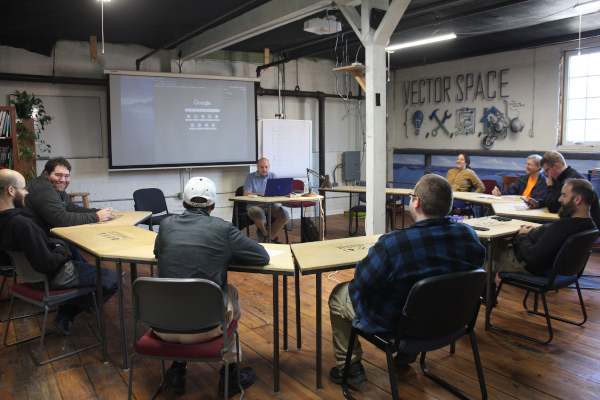 Want to know more about the Lynchburg Computer Club? It's motivations, purpose, and goals? You can read more here.

Who is this for?

If you're interested in computers and/or mathematics, you should come. Don't be intimidated. The content is meant to be technical yet generally applicable and interesting, like an episode of Intelligence2, but without the delightful British accents.